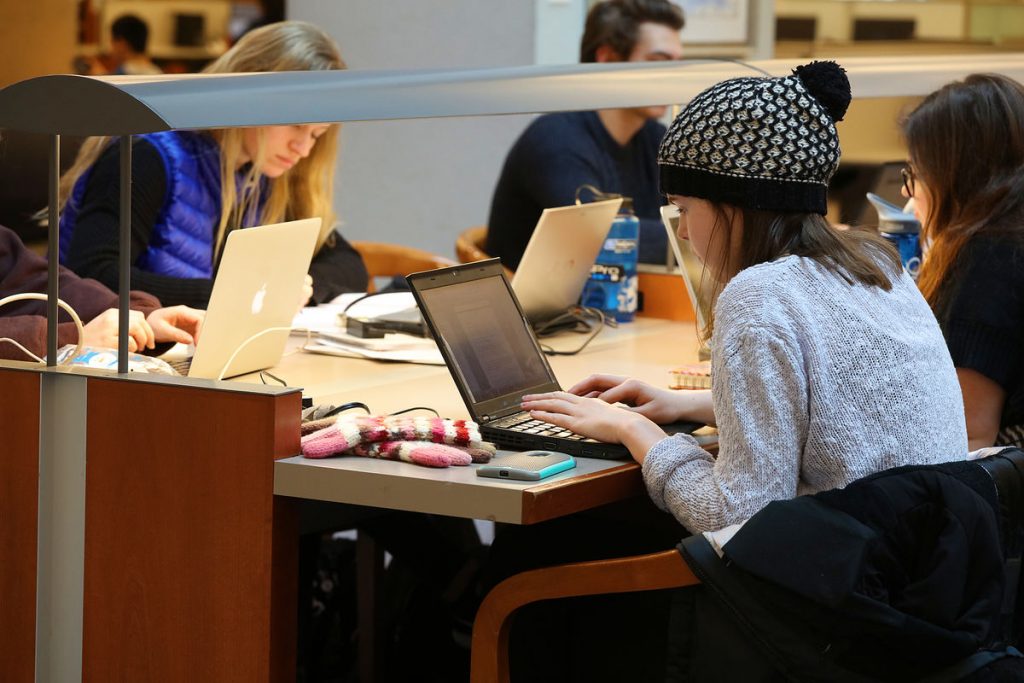 Open Education Resources are freely accessible, openly licenced, and can be adapted or re-used depending on requirements. They provide benefits such as increased affordability of education for students, and greater flexibility for instructors.

To support instructors in creating new open textbooks and adapting existing ones for Queen’s courses, Queen’s University Library is coordinating the development of open textbook services in partnership with faculties and other units across campus. Funding for the current call for proposals is provided by the library and the Campus Bookstore. Advancing open education is a priority at Queen’s University Library and at Queen’s, and along with provincial, national and international partners, we have been working to leverage digital opportunities to advance innovative, cost-effective scholarly communication models in a global knowledge commons.

Building on the successful funded projects of 2017/18 to create open text books, the 2018 call for proposals will award up to seven grants to instructors. Three grants of up to $7,500 each will support the development of a new open textbook in an undergraduate course. Four grants of $800 each will be for the adaptation of an existing open textbook for use in an upcoming course or program.

Last year funding was issued by the Open and Affordable Course Materials Working Group, and supported by the Provost’s Advisory Committee on Teaching and Learning to facilitate the creation of open educational resources here at Queen’s. Three new open textbooks were created and according to last year’s authors’ estimates approximately $56,000 of savings per year were realized for Queen’s students.

For more details about the first and second call for proposals, please see the article in the Queen’s Gazette, and apply for funds online by November 30.